Juggling too many plates (Tis the season, I suppose) but we finished up our Post Apoc campaign. Matt and Derek battled the undead and a shedload of muties in the Necropolis of San Domingo to emerge as champions of the wasteland. So well done.

We’ll be playing some pickup games of Fistful of Kung Fu while I get color on the (now rather large) assortment of fantasy figs for 2016’s Song of Blades and Heroes campaign.

In the meantime, here are some of the newer pjs from the paint desk.

3. Some figs for the upcoming Fistful games 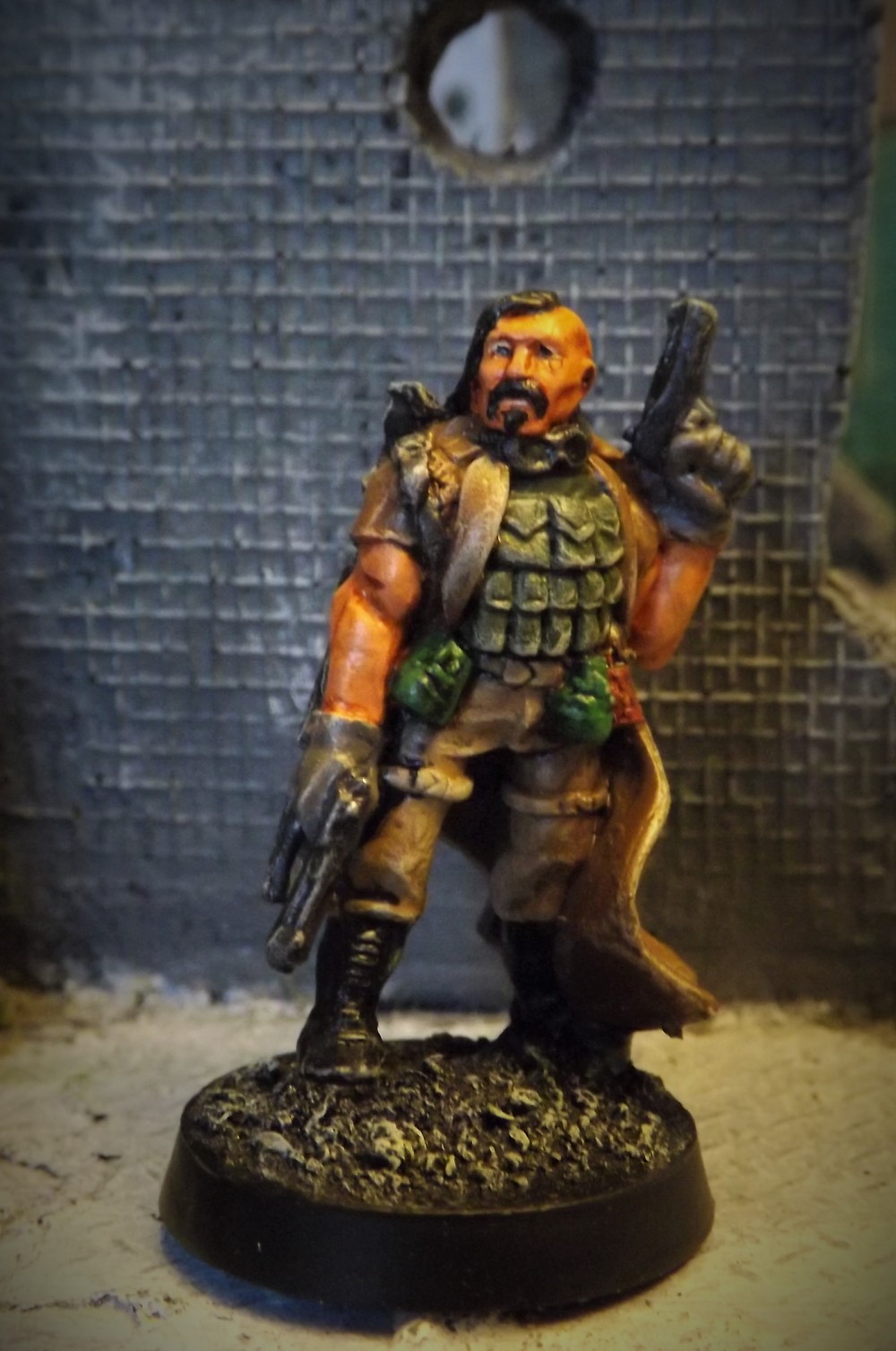 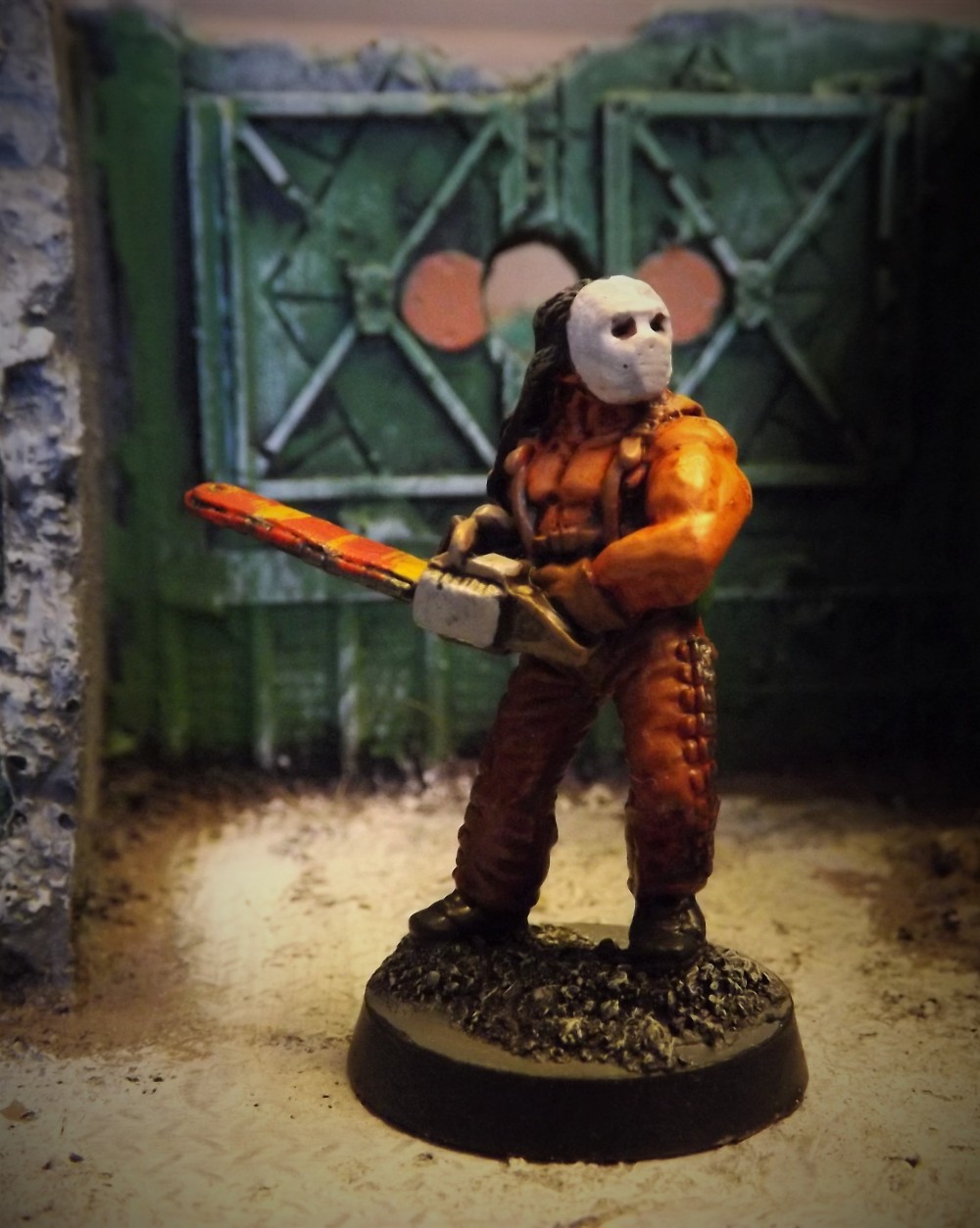 That’s it for now. More as I finish. Have a great day.