Our 5E DnD adventure began last Tuesday night with four intrepid comrades heading off to investigate the death of a mysterious stranger. 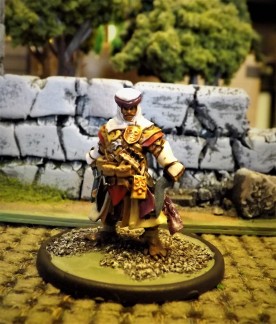 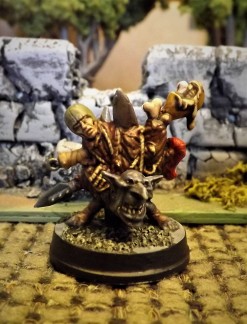 We have an Arab-flavored Paladin undergoing a crisis of faith, a Goblin Bard with a hording problem, an Fighter/Archer with a grudge, and a Halfling Rogue with a conscience. The evening’s shenanigans ended with the Rogue at the top of a dry well in need of a healing potion, the Bard at the bottom of said dry well, gnawing on a ham and ignoring the Rogue, while the Paladin and the Archer just loudly announced their presence inside the spooky farm house. Tune in next week…

All for now.  Have a great day.