Another tale from the Zone.  Expert Guide Yuri Bonyev is back, this time handling a completely different kind of creature.

It’s an old photo, faded and water stained. Yuri has seen it on the wall behind Zakhar’s counter for years. It was taken with a cheap Polaroid early on, maybe a month after the first Incident: three men in the amusement park right outside the city, wearing faded military jackets, carrying backpacks and weapons. The sky is clear and morning is so bright, the ferris wheel’s yellow buckets swoop down behind them filled with sun.

A boyish Zakhar stands flushed with excitement, a big grin on his face instead of a moustache. Toma is smiling too, but his eyes are open a little too wide as if he sees something startling beyond the camera man. Pavel kneels, eyes half closed, grinning. His mouth is open in mid-sentence. Probably making a joke. Yuri doesn’t know who is taking the picture. Zakhar has never mentioned him.

The three are by the ride’s sign, the one that reads ‘You must be this tall…’ Someone, probably Pavel, has propped his AK-47 against the post, crossed out the rest of the words and written ‘to enter the Exclusion Zone’ above them. There’s a new line scratched where the muzzle touches the wood. They are all friends, three rascals on an adventure.

Joking Pavel was torn apart in an Anomaly the next day. A tornado of pieces and blood. Toma soured over what had happened on that first trip. He spent the next two years obsessed with artifacts, penetrating deeper and deeper into the Zone to hunt for them. It was all so new back then and such souvenirs fetched huge money. Toma made enough to retire several times over but kept at it, disappearing for days, weeks at a time – until one trip he didn’t come back. A month passed and everyone was sure he was dead.

Six weeks later a Zone Enforcement patrol found Toma stumbling down the middle of Highway 3. He was emaciated, dehydrated, all his gear gone. The soldiers brought him to Zakhar instead of prison and now Toma sits in the corner of Yakov’s bar and drools in his soup, shitting himself when he forgets to get up. No one knows what happened; he doesn’t talk. Of the three, only Zakhar is still around in one piece, although he is ‘The Turk’ now and doesn’t smile much anymore.

Every time Yuri sees the photo he tried to recall if there is such a picture of him somewhere and wonders if one day people will look at it and ask what happened to the young man he was.

Will he still be here in the Zone, a survivor like Zakhar? Will he die like Pavel? End up lost like Toma? Or worse, Yuri muses. Will he be the picture taker? A name no one wants to say, his fate unmarked even by shame.

The world is not fair. Yuri accepts this. When he is honest with himself he knows this is part of the reason he stays in the Zone; the Zone seems to run by different rules, its own ones. Is the photo a sign that it makes its own justice as well? If so, how would its scales weigh him?

Zakhar coughs and breaks Yuri’s reverie. The Turk, as Zakhar now prefers, stands behind his counter with one bushy eyebrow arched. “Leading another tour?” he asks. “So soon?”

“Never again,” Zakhar the Turk echoes, nodding in sympathy. “No good comes from those bastards. They almost got you killed.”

“They did. But to lie like that, bullshit me into bringing them to that cursed bunker…” Yuri lets the rest of the thought hang in the air unfinished.

The Zone is dangerous as it is. This is a daily truth. But to lure someone into a death trap with lies is beyond criminal. There are no words for such depravity.

“So never again,” the Turk repeats. “Until you need the money.”

Yuri reddens with anger but he catches the curse in his mouth before it escapes, tightening his lips in a frown because he knows in his heart what Zakhar says is also true. And because swallowed words are bitter.

Zakhar watches silently until the little skirmish in Yuri’s head is over, then. “So, what do you need for this trip?”

The shelves in the rear of the shop hold expensive gear, the kind Yuri usually does not consider: German military sleeping bags, Russian Army IRP food rations, cases of French bottled water. The Turk has a policy of buying back any item returned undamaged for half-price, which will put even more money in Yuri’s pocket when this is over.

He slides a paper list across the worn counter with a sly grin. “This should do it.”

Zakhar surveys the items, arches the other eyebrow. “Big spender. These tourists must be important.”

Yuri digs a wad of crisp 1,000-ruble notes from his jacket and pretends to be nonchalant. “They have money – which makes them important to me. They pay for comfort so how can I refuse them?”

He hands Zakhar the wad. Zakhar in turn flutters one edge with a thick finger, peels off half the bills and sets the remainder down on the counter. The list is passed to one of Zakhar’s ‘nephews’ who heads back to gather the order. “And now, what about weapons?”

“They’re bringing their own shooters.”

The Turk’s voice is quiet but his eyes are hard with concern. Yuri would like to think it is for his welfare but likely it’s because most of the weapons flowing into the Zone these days pass through the Turk’s hands.

“That’s a different kind of tourist you have,” Zakhar the Turk notes.

“They are businessmen,” Yuri counters.

“Businessmen with their own shooters?”

“And accountant and his associates on holiday,” Yuri explains. “From Vladivostok.”

Zakhar is definitely not smiling. “This is a long way from Vladivostok and the Zone is a strange vacation, no?”

Yuri tries to joke. “Perhaps the Black Sea is boring this time of year?”

He’d been hoping to avoid this part of the conversation – partly because he knew Zakhar wouldn’t appreciate men who think nothing of bringing their own guns into the most quarantined place on the planet. And partly because Yuri himself doesn’t want to dwell on the idea of heavily armed Vladivostok accountants.

“Just because they’re from Vladivostok doesn’t make them gangsters,” he protests. “They’re playing at tough guys, paying for a tour of the northern edge.”

The northern district was the most populated before the Incident. Many people, families. Now it’s a haunt of abandoned villages, vacant workshops, and empty buildings. The cement factory is there, a shopping center, and the old gas pipeline with its maintenance stations. Lots of unoccupied places.

“Accountants from Vladivostok sightseeing in ghost towns,” Zakhar says. A flat statement. Plain. Short. Zakar utters it and Yuri hears how implausible it is.

Yuri glances at the wad of bills on the counter, at the Turk’s face. “Better than scientists,” he offers sheepishly.

The Turk considers this. “Perhaps.” He nods after a long pause. “We all do what we have to, no?”

Yuri lets out a small sigh of relief. The accountants will have their tour.

The nephew has arrived with two bundles. Zakhar motions with his chin and the boy sets them on the counter. The rest of the rubles lay on the faded linoleum, bright as new autumn leaves.

Behind the counter and below the old photograph is a locked glass case. Inside is a set of shiny black BN-4 Night Hawk binoculars: military-issue night vision. Hi tech. Very nice. Very expensive.

Yuri nods at the bills then at the case. “Add that too.  And four boxes of 5.45mm for Sasha. One can never be too careful in the Zone.”

“One can never be too careful in the Zone,” Zakhar agrees, and reaches for his keys. 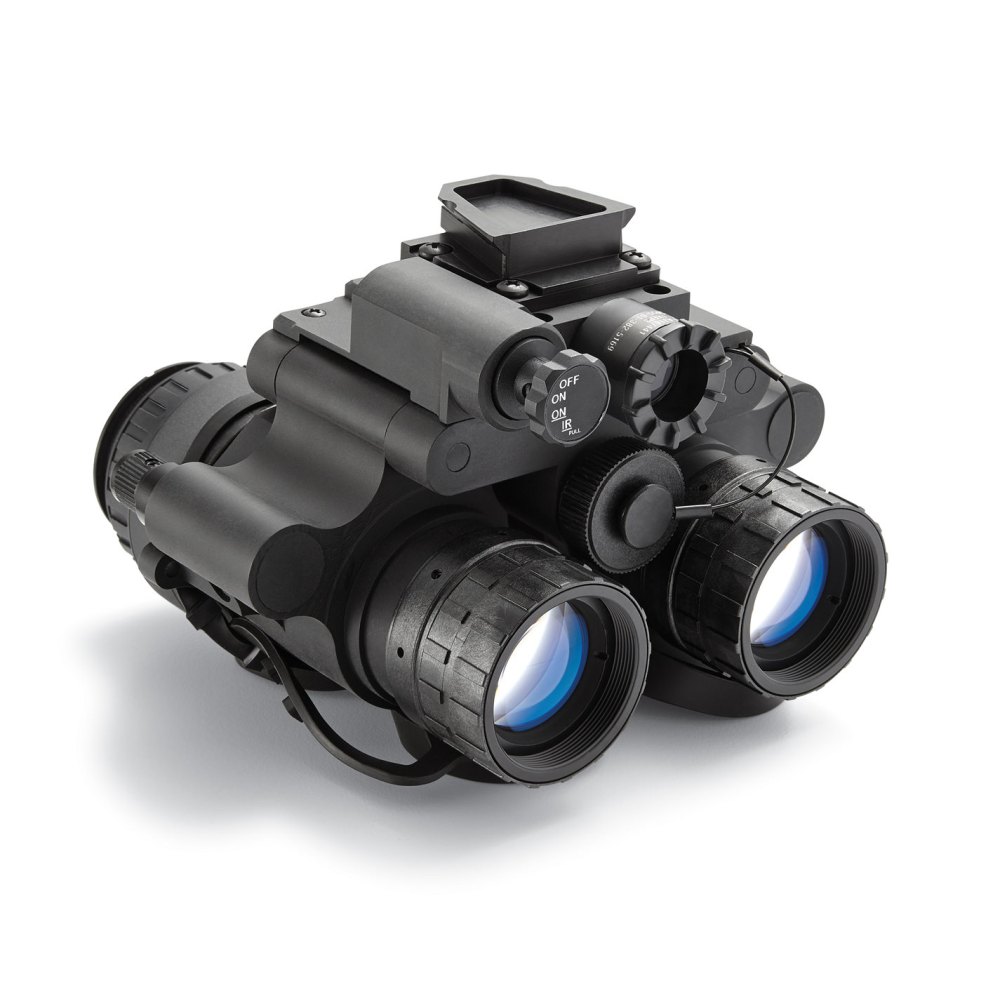 Also available as an audiobook, here: At Audible

Thanks and have a good weekend.